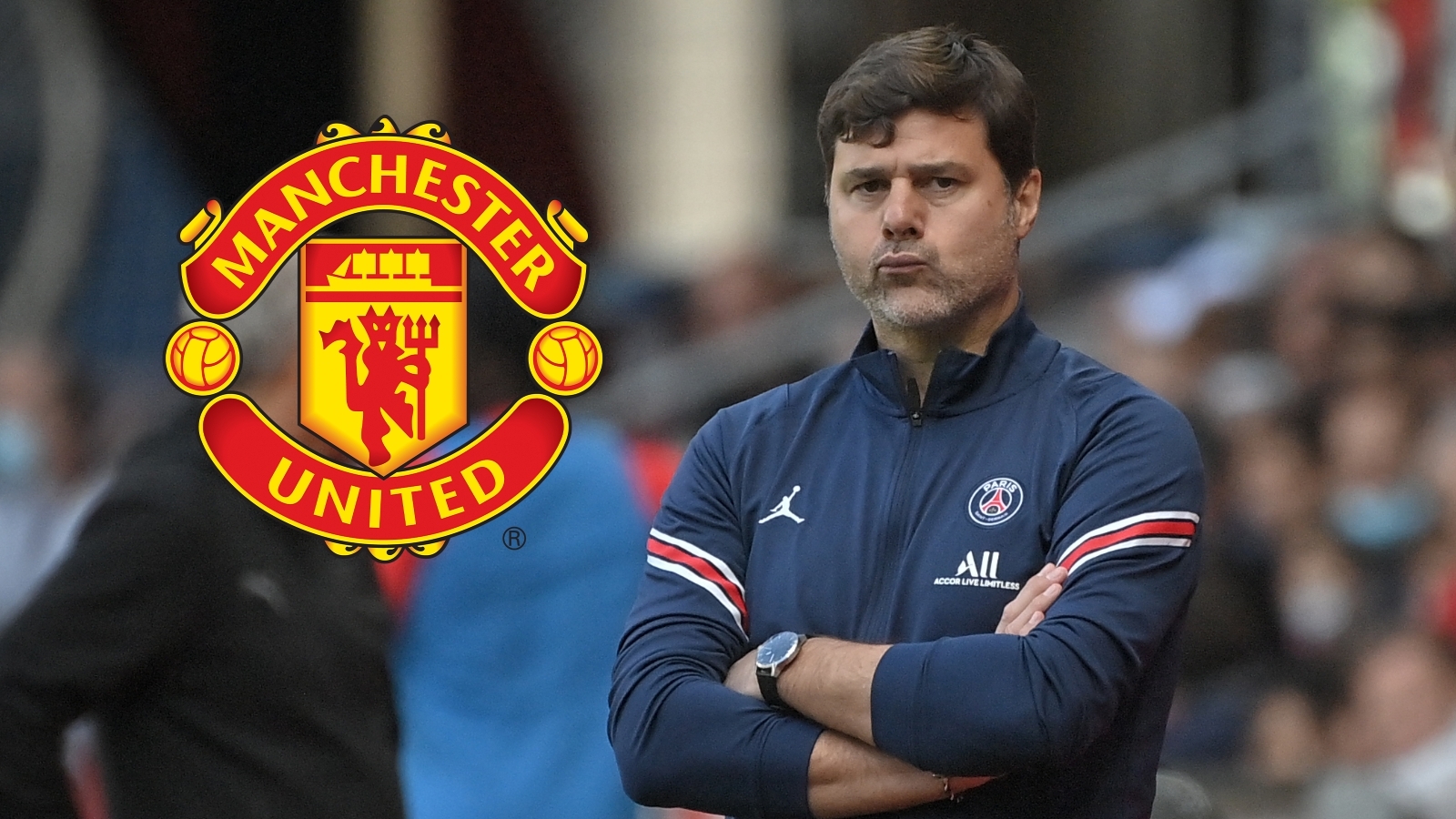 Having missed the chance to bring in the PSG boss in 2019, the Red Devils could now hire the ideal Ole Gunnar Solskjaer replacement right away

Manchester United’s search for Ole Gunnar Solskjaer’s replacement could well be a long and difficult process, and certainly the early signs are not good.

Hiring a caretaker manager, Michael Carrick, with a view to installing an as-yet-unidentified interim manager is certainly a novel approach.

But Ed Woodward might just catch a break. Two years after United decided against hiring Mauricio Pochettino, they may have been handed the opportunity to correct the error.

As revealed by GOAL on Sunday, the Paris Saint-Germain manager is interested in a move to Old Trafford, and could be available right away, which in turn would untangle what was shaping up to be a messy six months for the Red Devils.

Pochettino to United makes so much sense. It is the appointment the club should have made back in the summer of 2019, when Solskjaer was offered the job on a permanent basis mere few months before the Argentine was dismissed by Tottenham.

Woodward must make the right call this time, and must not be put off by the difficulties Pochettino has had in Paris.

He is a manager who expects loyalty and hard work from his players, who expects far-reaching powers at the club he works for, and who promotes youth over ego. None of these things are possible at star-studded PSG, where even an 11-point lead at the top of Ligue 1 is not considered good enough by some.

Instead, to judge whether he would be a good United manager, and to analyse what he would bring to Old Trafford, we must look back to his transformative tenure at Spurs.

Before we get into the details of Pochettino’s tactical preferences, it is worth noting that what United need more than anything is a serious modern tactician; a coach with the expertise and elite training to bring the club in line with Chelsea, Liverpool, and Manchester City at the forefront of the modern game.

United lacked many things under Solskjaer, whose coaching was – to put it kindly – vague. To take just one example, he reportedly did not actually coach pressing, instead expecting his players to work this out on their own simply by closing down the opponent nearest to them.

United’s random patterns and positional indiscipline over the last three years has been in stark contrast to the precision coached by Jurgen Klopp, Pep Guardiola, and Thomas Tuchel.

Pochettino can, and will, keep up with these three. As a disciple of Marcelo Bielsa, he is extremely demanding of his players, drilling them exactly where to stand and move, organising the collective both off the ball and on it.

This latter point is where the modern coaches deviate from history. Football is now almost as regimented in possession as it is out. That is the level of sophisication and structure Pochettino can give Manchester United.

Pochettino’s Spurs were, at their best, sensational to watch. The basic idea was to build out gradually from the back, with a comprehensive strategy to create neat triangles up the pitch, before suddenly switching tempo and playing sharp vertical passes through the central column.

This is achieved with a high defensive line and a narrow attacking shape (usually a 4-2-3-1), the full-backs providing width so that the midfielders and forwards can all slip into the half-spaces and into the number 10 zone.

Positional rotation is common as the striker drops off, the No.10 makes runs in behind, the wingers come short, and the centre-backs carry the ball out of defence.

By staying compact in this structure, Spurs had multiple short-passing options to play quick one-touch football, often drawing the opposition down one side of the pitch before using a long diagonal to hit the freed-up full-back on the others